Why India Is Best Destinations To Hire VA 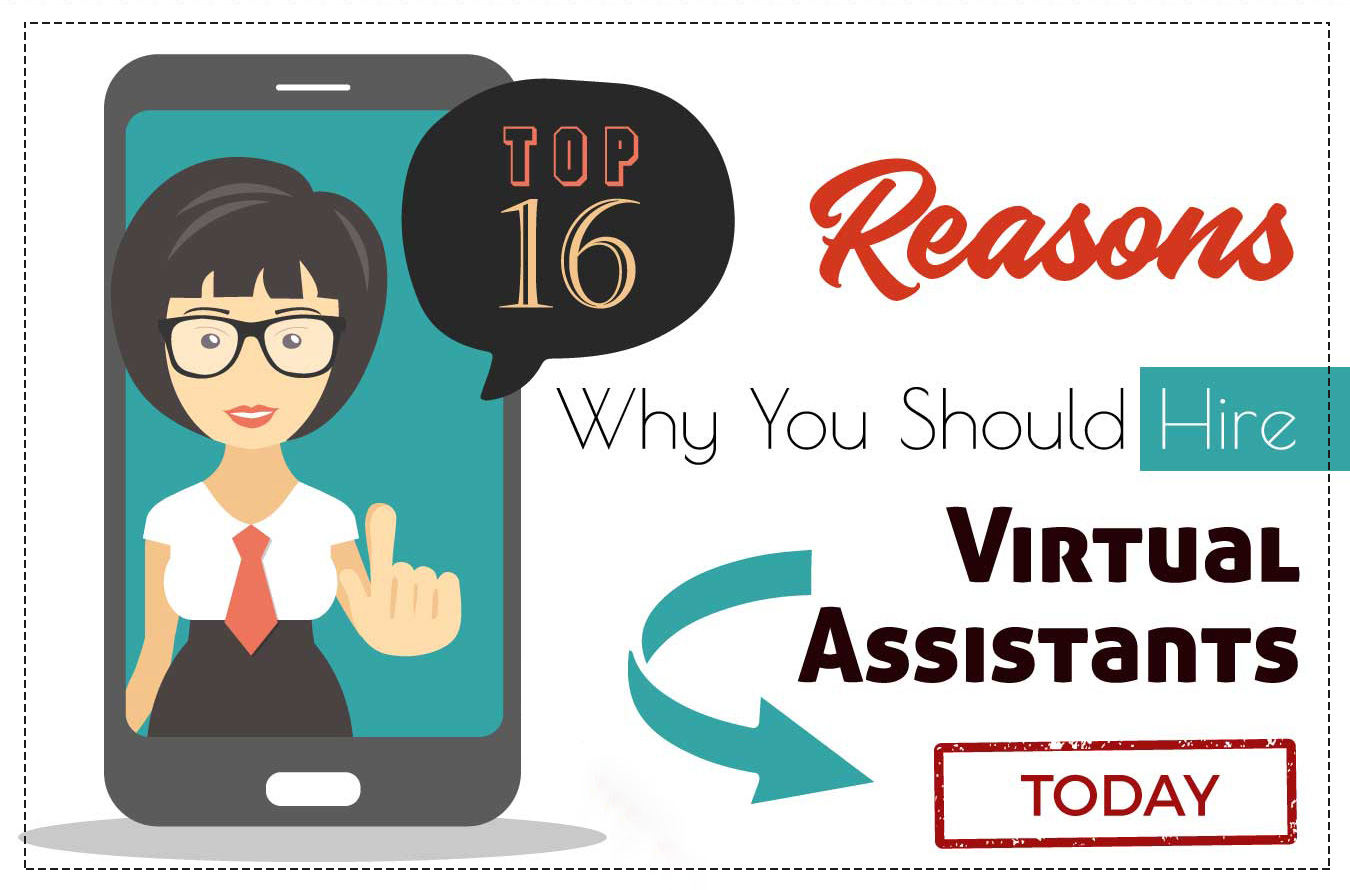 Why India Is Best Destinations To Hire VA

In a globalized world, in which companies seek to be the strongest, the fastest and those that rise higher, as in the Olympics, it is necessary to have large work teams. However, when companies have vertiginous growth and consequently exceed their ability to react by limited resources, they need to have options. Hire VA is the best option in these types of cases.

Outsourcing is used in more propitious areas such as IT, human resources, asset, and real estate management and accounting, although some also subcontract technical support to the user and the management of telephone calls, manufacturing, and engineering among others.

The IT market in India has always been a successful one and now being recognized globally by the number of big banner software companies, IT programmers and other digital outsourcing firms that can be found in the region. Below are some reasons Why India Is The best Destinations To Hire VA. 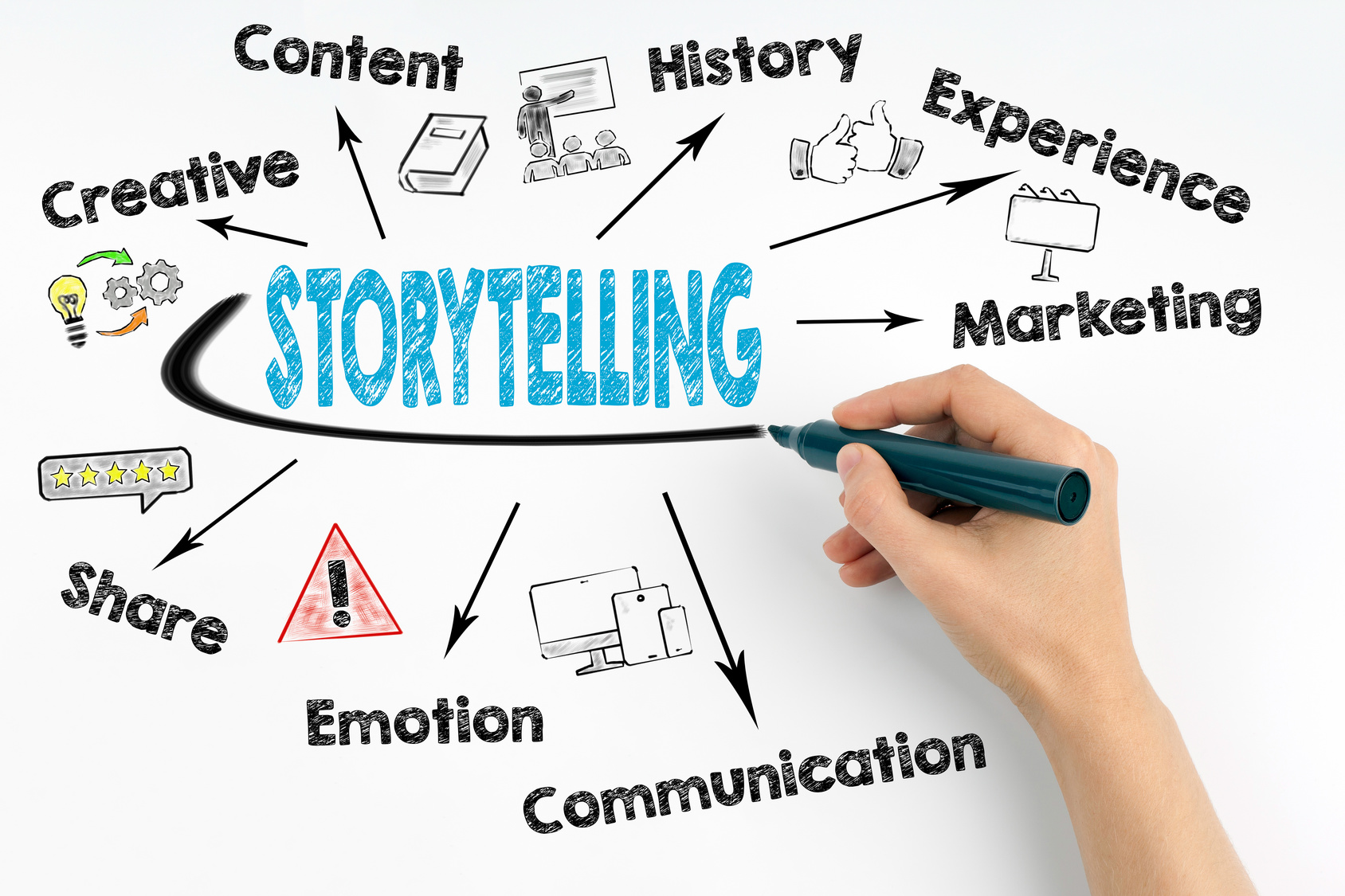 How to market your business... 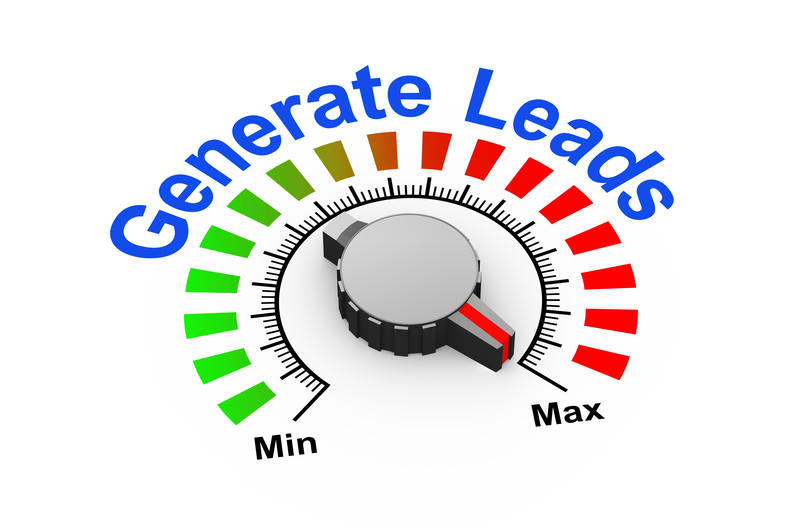 How to generate limitless leads for your business 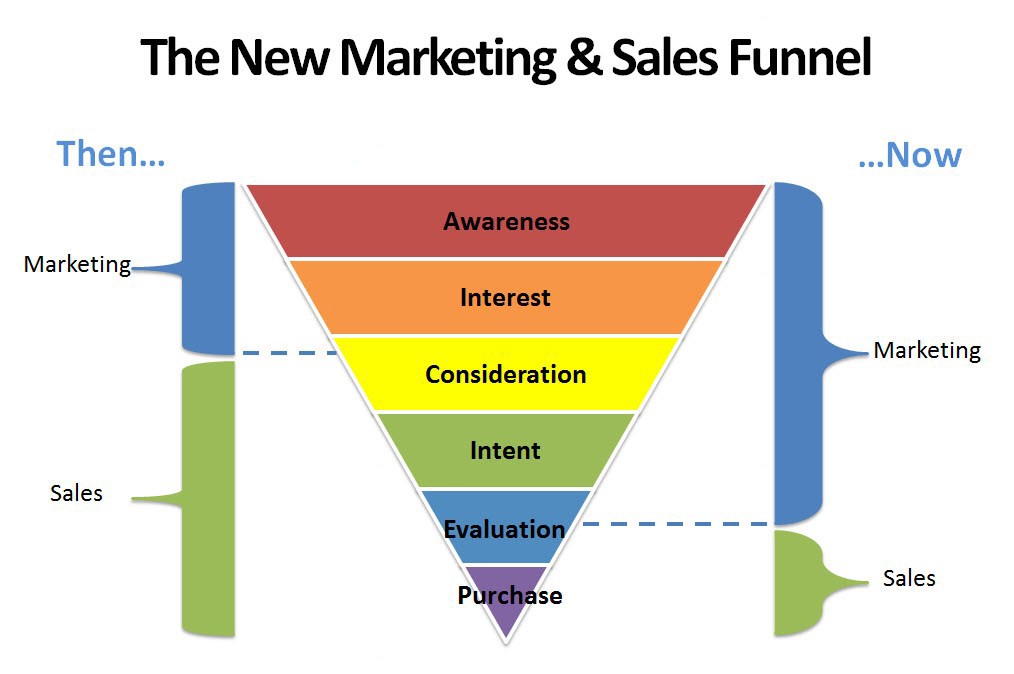 What Is The Sales And Marketing Funnel